The global hydroponic vegetables market has grown rapidly in the last few years, but there is no signs of this growth slowing down – at least not according to a study published by Transparency Market Research in April, 2019.

Europe is anticipated to dominate the global hydroponic vegetables market and account for over 40% of the total market by the end of 2025. Other important market segments are North America, Latin America, the Middle East, Asia Pacific, and parts of Africa.

The Asia-Pacific region is predicted to exhibit significant compound annual growth rate in terms of value during the forecast period, and both Latin American and the Middle East + Northern Africa are expected to closely follow Asia-Pacific. The study also forecast that there will be an increased demand for hydroponic vegetables in North America during the forecast period, which will translate into significant incremental opportunity in revenue.

According to the forecast, the global hydroponics market is likely to be worth well over 12 billion USD by the end of 2025. To put this into perspective, it was worth less than 7 billion USD in 2016. 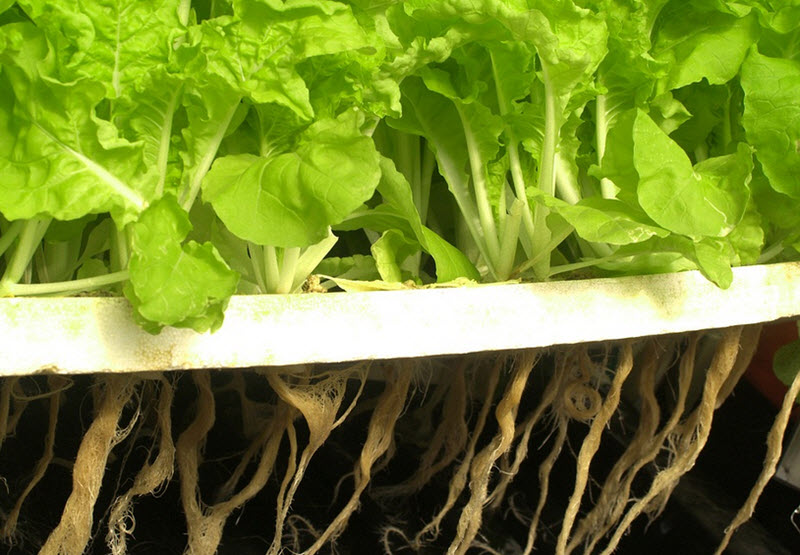 The global hydroponic vegetables market has experienced impressive growth in recent years and been hailed as an environmentally sound alternative to conventional farming in certain areas, since well-managed hydroponic cultures use less land, water and fertilizers than their conventional terrestrial counterparts. Right now, lettuce dominates the global hydroponics market and acounts for roughly one-third of it. Other notable segments are cucumber, spinach, peppers, and tomatoes.

Hydroponic set ups in controlled environments are now heralded as a way to reduce the risk of potentially letal health issues such as E. coli and Salmonella infections – a risk that is especially high when greens are consumed raw, as is usually the case for lettuce.

Last but not least, the increasing rate of urbanization world wide is expected to bring about an increased demand for hydroponic vegetables.

When it comes to distribution channels, the global hydroponics market is segmented into:

According to the forecast, the modern trade segment will dominate the global market for hydroponic vegetables by the end of 2025.

Will there be an increase in organic hydroponics?

The organic segment of hydroponic is expected to cosely follow the same growth curve as the conventional (non-organic) segment during the forecast period.